The UK’s Most Stolen Cars 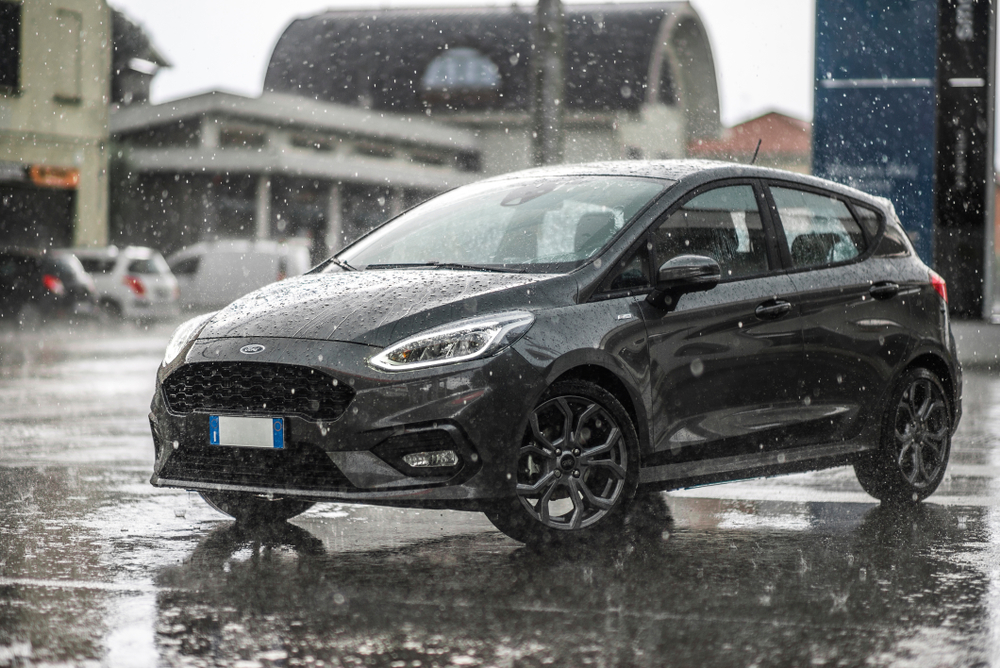 Rates of stolen cars in the UK went up by 33% from 2019 in 2020. We do not expect these figures to fall either as we head into the second half of 2021. With keyless car theft on the rise and criminals working as part of organised crime groups to target specific models, here are some of the most stolen cars in the UK, from data retrieved in 2020.

The Top 3 Most Stolen Cars in the UK

Other cars making an appearance on the list were the Ford Focus, Mercedes E-Class, BMW 5 series, and Audi A6. According to data from the ONS, 72% of vehicles which are stolen in the UK are not returned to their owners. They have also reported that 36% of those stolen vehicles are taken via keyless entry. Keyless theft is becoming a big problem for car owners and is difficult for the police to tackle, as thieves advance in their tactics. They are now able to unlock vehicles and get the engine started within seconds without the need to break a window, causing little damage and even worse – without anybody noticing.

How a GPS Tracker could help

Here at FitMyTracker, we sell a wide range of vehicle trackers for a variety of vehicles. These can be installed onto any make and model of car and will act as surveillance for the location of your vehicle 24/7. Monitor the location of your vehicle by accessing reports and information from your tracking device straight to your smartphone or tablet. In any case where you are concerned for the security of your car or have been a victim of theft, the device will alert you to any unusual movement and pinpoint an exact location. With this information the police are much more likely to retrieve your beloved car. Take a look at our range of trackers and get in touch with our team today for more information.